You will be able to see other changes during your game. 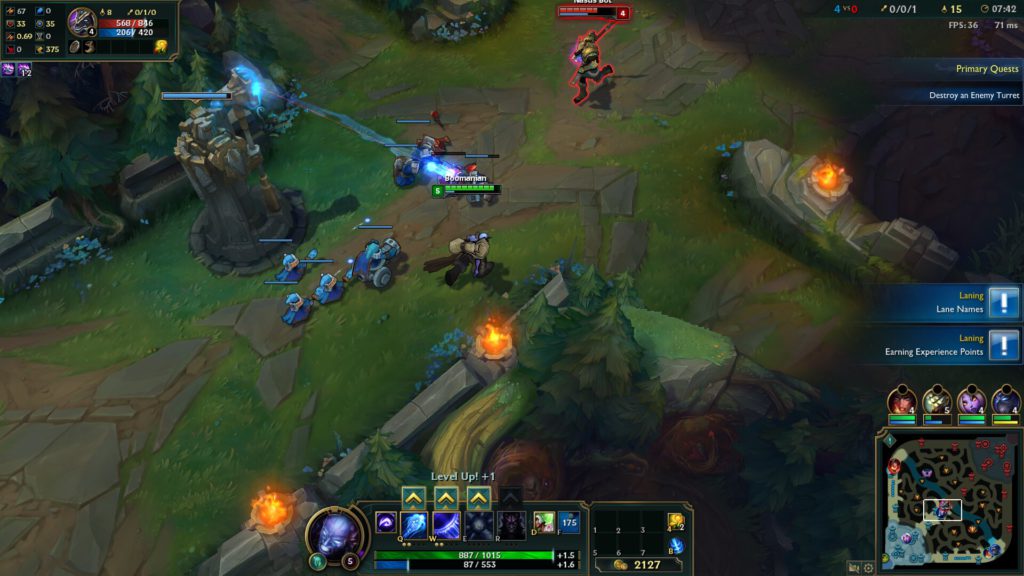 League of Legends is a MOBA game that has become popular on the Internet. Please see our LoL review for more information. However, it has long been criticised for the aggressive behaviour of its members. In order to address this problem, Riot Games has established several solutions, as a court of law might do. Its aim is to punish players who behave in an abusive manner. And so it has established rewards for the right players. These rewards can be honor skins, crafting items, upgradeable icons and more. Now, it is hoped that this update will keep the more hostile members away.

E-Sports and League of Legends

League of Legends E-Sports is an active aspect of the game. Indeed, every year a series of competitions is organised. These include the Challenge France between the six best teams in the world, an All-Star event similar to the NBA, the equivalent of a division thanks to the Challenges Series or, above all, the League of Legends Championships Series. In the latter, leagues of European, American and Korean champions compete for a place at the World Championships. But League of Legends E-Sports is not only about professional games. It also features streaming, an aspect that should not be overlooked as it is just as media-friendly. Streaming also brings together a good number of spectators. Indeed, this is the case for the Stream Team, a collective of French LoL streamers. It gathers on average 15,000 simultaneous viewers online. Recently, they organised a charity live show for the benefit of an association: Make a Wish. For this occasion, they raised more than 300 000 euros.