In order to offer qualitative content to gamers who “finished” the game a long time ago, Ankama offers Frigost 3 and its much more complicated dungeons. The aim is to reveal content with a minimum of life span by means of a certain difficulty. Thus, gamers will have to take time to defeat all the different bosses proposed.

Overall, here are the end-game dungeon nerfs on offer:

Like Chaloeil, the Vortex is of high difficulty and thus deserves a nerf.

One of the most important and expected points of this update are the Sidimote redesign, even if many would have preferred the Pandala redesign. In any case, the Sidimote redesign is the logical continuation of the Cania redesign. It must be said that the empty and monotonous content of this area allowed the creativity of the team in charge of this update to be highlighted. This is why this area has been optimised with a multitude of sub-zones ranging from level 40 to 200. In addition, there are two new dungeons and two new zaap.

All of Sidimote’s zones have been revised, including Gisgoul. This is a ravaged village that looks really devastated and occupied by the Bworker’s henchmen, whose dungeon runs through the heart of the village. The current dungeons have been revised in more or less detail, such as the Brumen Tinctorias Laboratory, which has moved to the new zone: Sidimote’s Desolation, the Canid dungeon and the Fungus Cavern. In addition, you will be able to see a volcano on the map of the area. However, it is currently inaccessible and will certainly appear in a future update. 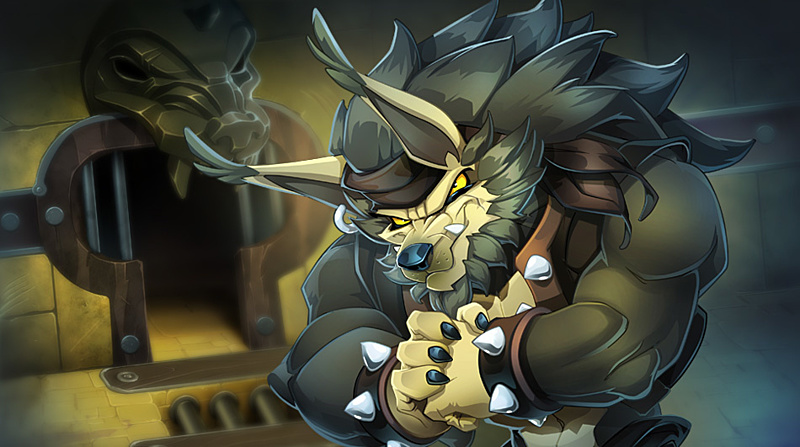 The update also dwells on the balancing of the classes. So, let’s start with the case of the Emerald dofus, used by many and which imposes itself as a pvp must-have. Not everything is listed, but here are the main updates: