Our opinion on MyLegend and its gameplay

So, don’t hesitate to start your epic adventure with your ship as in the cult manga One Piece. In this game, you will be presented with a series of quests, each more varied than the last. These will give you the opportunity to easily level up and become even stronger than your opponents.

The main features of My Legend 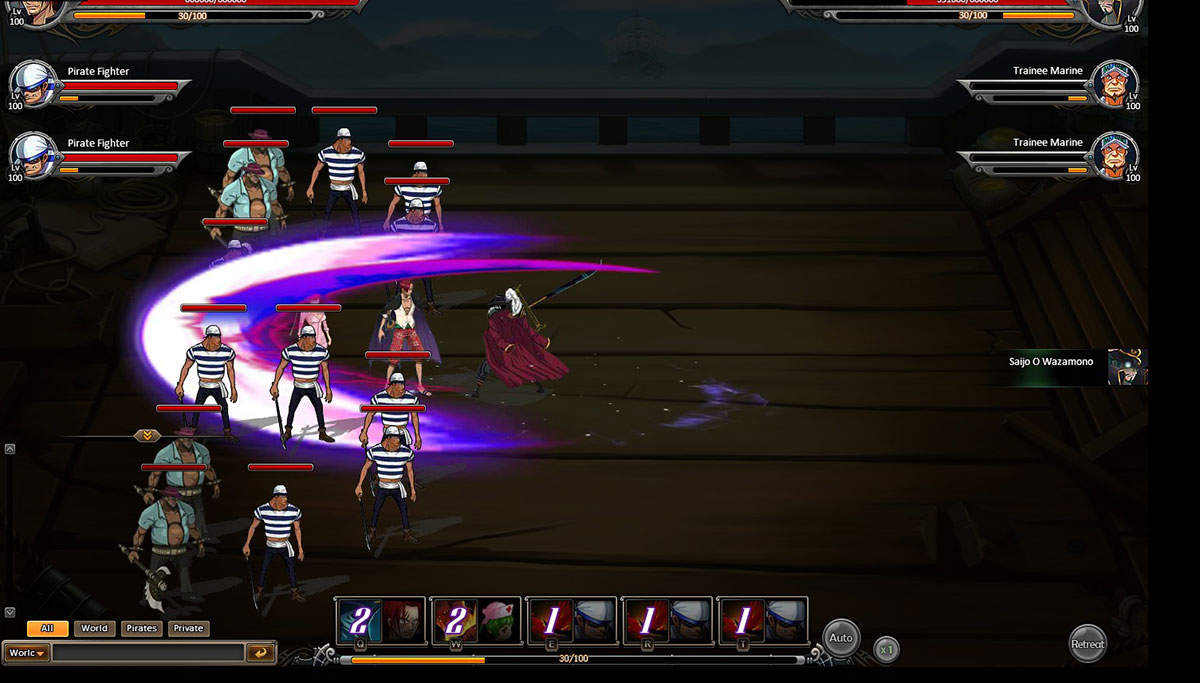 Our conclusion on My Legend

Worshippers of One Piece Online or My Pirate games will certainly be delighted to be able to play this RPG that is MyLegend. Indeed, they will be happy to find the world of Luffy. However, it is regrettable that the gameplay as well as the game mods have not evolved and improved in this game compared to the previous versions. Despite this, you can perform a multitude of activities. In addition, the gameplay is enjoyable, and the visual style is dynamic and polished. The 2D visuals of the OnePiece universe are very effective. Finally, the French translation is quite good and will prove to be very useful for many gamers.