Our opinion on Big Bang Empire and its gameplay

Big Bang Empire is a free game, available on browser. So, no need to download to play it. The universe is directly inspired by the fashion and showbiz sectors. Eroticism is at the centre of the role-playing game. In addition, Big Bang Empire has an elaborate and fun design.

The objective of the game is to become a real star and to make your mark on the famous Hollywood boulevard. You will start with a job in a simple strip club. Later on, you will try to develop your career.

At the beginning of the game, you will have to choose and create a character, male or female. Afterwards, you will be able to customize it according to your different desires. Several points will count during the creation of your character and in the rest of the game, such as your physique, but also other virtues such as charisma, strength and endurance. These different strengths will be essential as you will have to fight constantly to be the best you can be in the game. 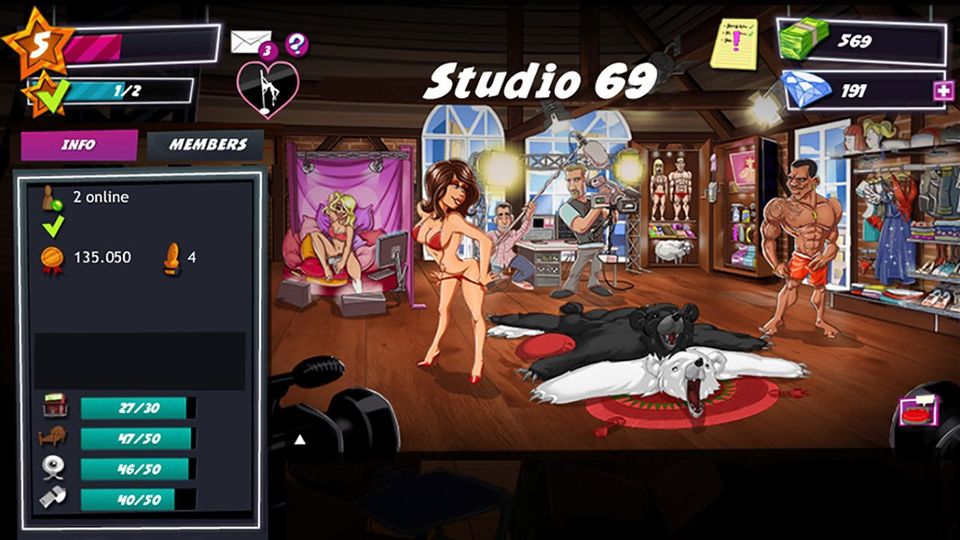 Our conclusion on Big Bang Empire2

Big Bang Empire is a free-to-play role-playing game available on the internet browser. It is mainly aimed at men of all ages. In the end, the game is addictive, fun and well put together. When you start the game, no time is wasted with tutorials or other explanations. The characters are modular and the missions are numerous, even if they can be criticised for being far too repetitive.