Our opinion on Star Conflict and its gameplay

Star Confict is a game in which you will embody a pilot of military vehicles of the 20th century. You will take the controls of state-of-the-art ships. The game is on the borderline between an action MMO/FPS and a flight simulation. Indeed, this game sends the player directly into a Science Fiction universe. The objective of this game is of course to win as many battles as possible. You can choose between a PvP and a PvE game.

This gameplay Star Conflict is a free-to-play Space Action MMO, easy to learn. Let’s discover the main features of this game.

The main features of Star Conflict 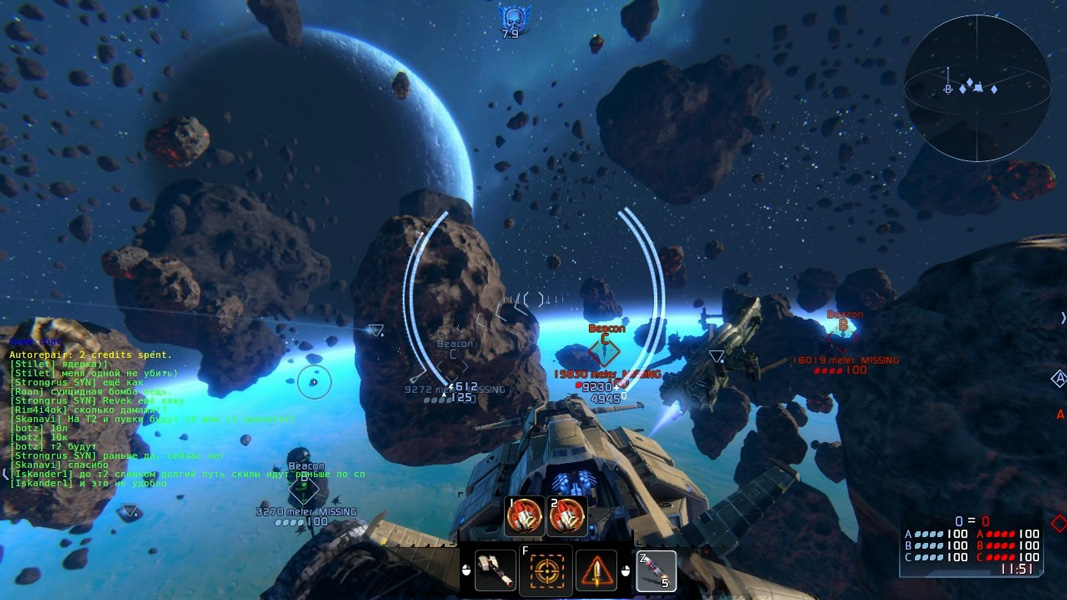 Our conclusion on Star Conflict

Star Conflict, developed by Gaijin Entertainment, is a very well-made game. Indeed, it offers a very decent free-to-play experience, although it could be improved. It offers various game modes, with many possibilities to optimize your ship. As far as the handling is concerned, it is simple and efficient and remains strategic at a higher level. The graphics are excellent. Negative point: the interface which is still not very intuitive.