The opinion on Guild Wars 2 and its gameplay

Guild Wars 2, developed by ArenaNet, was intended for many fanatics, to take over from the first part, but on the contrary this game shows a great risk-taking. It has been modified in many aspects and really takes into consideration the multiplayer aspect. Let’s discover together the test and opinion of this MMORPG, released during the year 2017.

The main features of Guild Wars 2 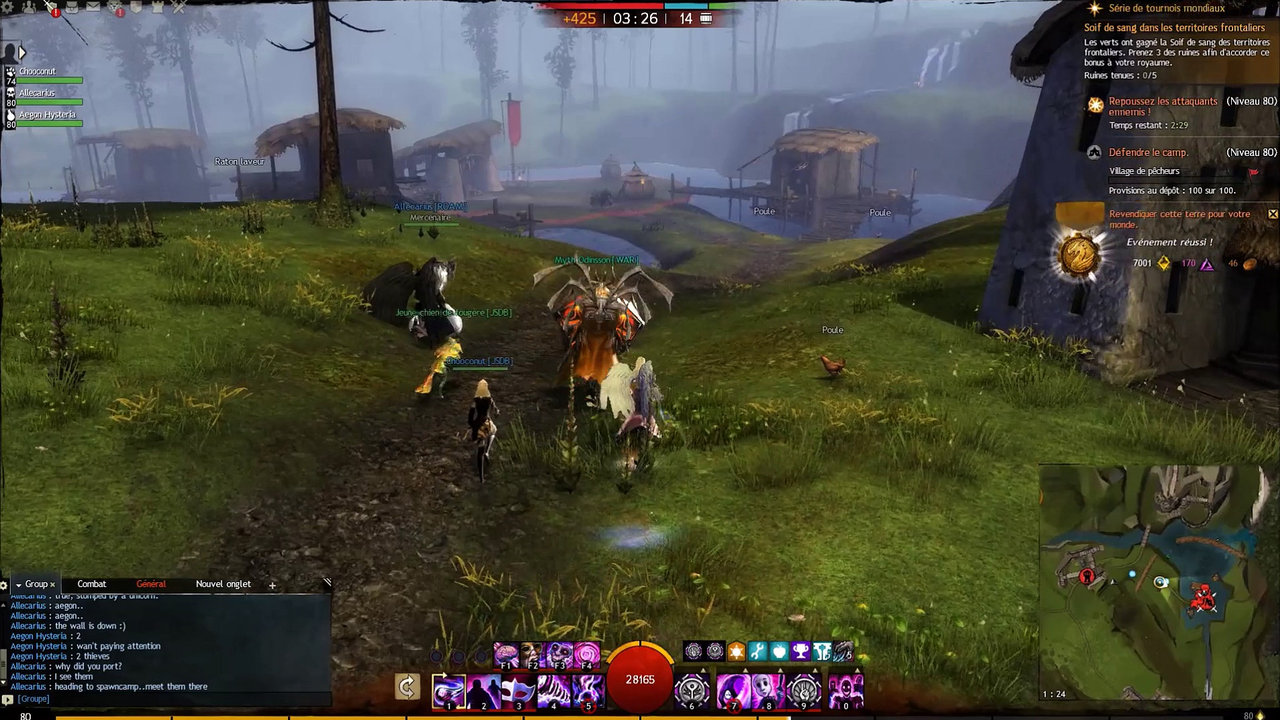 Guild Wars 2 puts a point of honour on the multiplayer mode. Indeed, objectives are shared and mutual aid between players is not only allowed but glorified. During your adventure, you will automatically be given a personal contribution gauge that will allow you to recover numerous resources. This gauge is personal, but it also fills up when you help other players advance. You will also get XP points when you bring a player back to life after they have been killed by a monster. This game really takes the multiplayer aspect into account.

There are two distinctive types of combat in this MMORPG. These are the player-to-player battles and the battles with a resource system. For player-to-player combat, there are two different modes: ‘ Structured PvP ‘, which is a series of four battlefields in which two teams of eight players compete; and ‘ World versus World’, which simulates open warfare between three servers in one large battlefield. In the resource-based battles, you will regularly have to defend camps as well as escort caravans.

In addition to combat, players will also be given discovery objectives. With these, they will be able to earn XPs as well as chests filled with items useful for your quests. An automatic level cap is present in each region and zone so you can ensure that you always inherit the right challenge for your level, but also that you can return to lower level zones, still collecting XP. This is a great feature for players who want to visit the entire world.

Our conclusion on Guild Wars 2

To conclude, the MMORPG Guild Wars 2 is massive, complete as well as innovative on certain aspects but it remains however in a conservative spirit. This sometimes makes us regret a lack of innovation. However, this game fulfils its mission, i.e. to make us want to play it. It is easy to play and is mainly aimed at beginners or specialists who are tired of games of this kind. Guild Wars 2 does not offer us a new content in the content but refreshing in the form. So, don’t hesitate to download Guild Wars 2 thanks to top-mmorpg!