Our opinion on SAO’s Legend and its gameplay

Developed and published by GGcorp, SAO’s Legend is available on web browser. The game is presented as a dynamic free-to-play with a design very close to Japanese works. This MMO is adapted from the Sword Art Online manga, itself based on a light novel written by Reki Kawahara. One could therefore say that the game is a Sword Art Online game. The scenario is rather original: in 2022, a virtual reality MMO called SAO is created. Players from all over the world rush into the game, only to discover that their failure in the game means their death in the real world. They must therefore emerge victorious from Aincrad, the world of SAO, to escape unscathed.

To begin with, you will have to choose a starting class from among the following: swordsman, ranger, priest or knight. It’s not much, but each of these classes is very specific and corresponds to a different character. You will then evolve in a 2.5D environment to fight different creatures of Aincrad. The environments are quite nice, and the models for the heroes and monsters are good. The quests are distressingly repetitive, with the same pattern: talk to an NPC, then fight enemies. As for the combat system, it is very dynamic and largely inspired by hack’n’slash without reaching its complexity.

Indeed, the gameplay consists in mashing your left click to get rid of the hordes of enemies on the screen. Battles can involve several dozen opponents. This makes the whole thing quite daunting, especially in view of the overloaded and unintuitive interface. Fortunately, the developers had the good idea of integrating an automatic combat mode in SAO’s Legend. Simply activate it and let your hero do his best, while you manage your inventory or your character’s statistics.

The management aspect of SAO’s Legend

If the basic mechanics of SAO’s Legend are rather classic, we will especially remember its management part. Indeed, at this level, GGcorp’s game offers more than the average. You can of course manage your hero’s equipment and statistics. But you will also have to take care of his Wings, which correspond to a defined amount of combat points. Your mount will play an important role, so you will have to take care of it as well. Finally, and this is the most original point in the management aspect of SAO’s Legend, a romance system is implemented. Your girlfriend or boyfriend will also have her place in the adventure!

In terms of content, the software is rather complete. In fact, apart from the main adventure, you will have the opportunity to unlock several game modes as you progress. Among these modes, there are single and multiplayer instances, boss fights and the arena.

Like any good MMO, the PvP mode is very important. You’ll have to invest a lot to hope to climb the rankings, because if SAO’s Legend is a free game, the advantages given to paying players are legion. You’ll have to get past this problem, either by paying yourself, or by ignoring the PvP mode altogether. In the latter case, you might get bored very quickly… 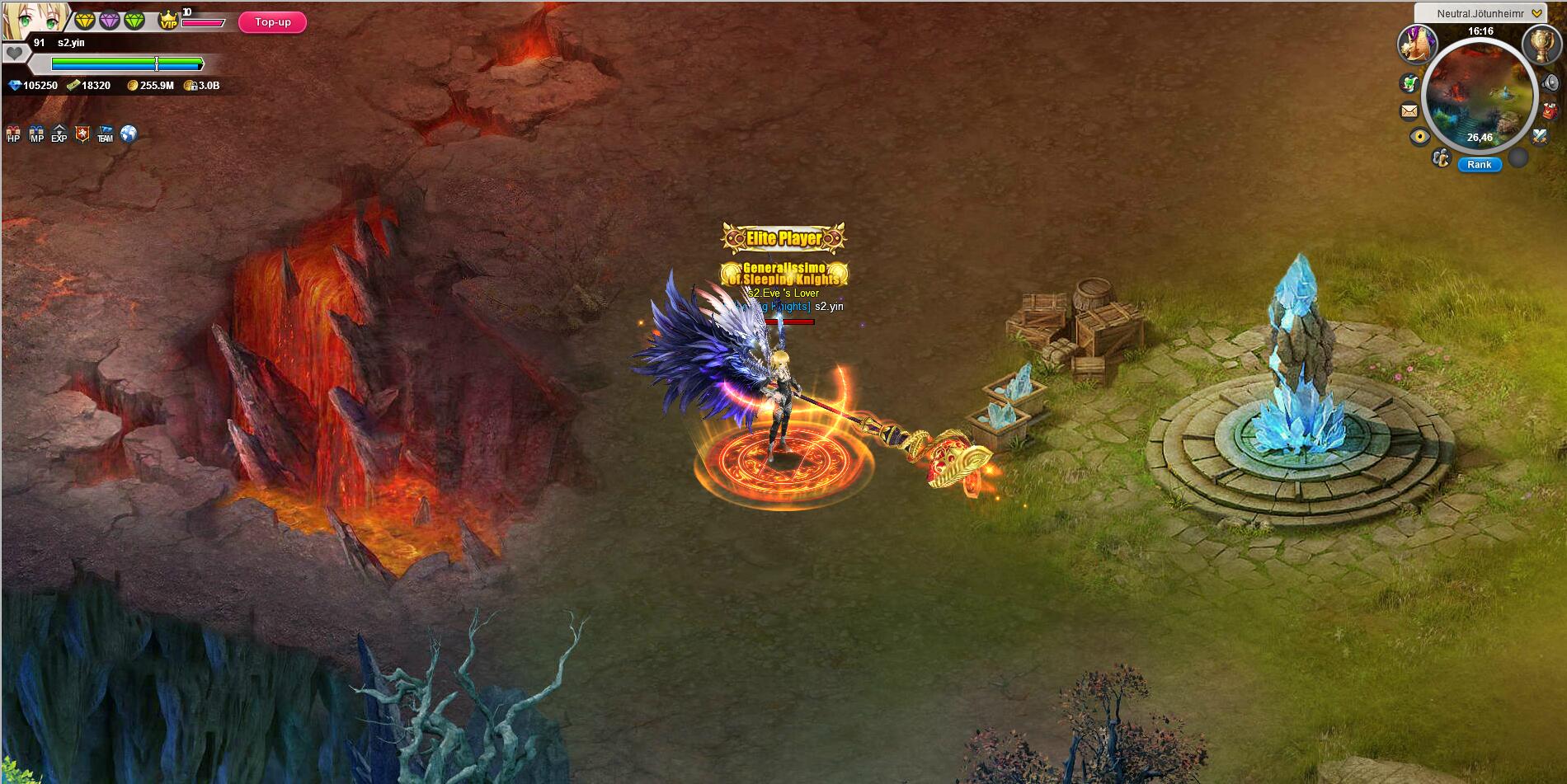 Our conclusion on SAO’s Online

With its good graphics, its numerous game modes and its very complete management part, SAO’s Legend could have been in the big league. Unfortunately, the overall conclusion remains mixed because of a dynamic but repetitive combat system, a poor interface and the PvP oriented pay to win. If you are a fan of Sword Art Online though, don’t hesitate to check it out.