The opinion on Counter-Strike Global Offensive and its gameplay

Counter-Strike: Global Offensive is a team-based multiplayer first-person shooter. It was developed by the Valve Corporation. It was released in 2012 on PC and consoles. Counter-Strike: Source had generated excitement and it was exactly the same for Global Offensive. Indeed, the announcement of a new title in this series is an incredible call for trolls. To understand this, it’s important to remember that the very first Counter-Strike is still one of the most popular multiplayer FPS’s around the globe, even matching the multiple iterations of Call of Duty and Battlefield. However, if you already love the game Counter-Strike, this Global Offensive brings a host of changes to keep you happy. It remains promised to have a long life with a really engaged community, especially with eSports. Let’s take a look at the features point by point of this Global Offensive

The features of Counter-Strike Global Offensive

In the end, what does this new CS bring?

Originally conceived as a simple port of CSS to consoles, the FPS Counter-Strike: Global Offensive fully deserves its title of new opus. Despite a more than average graphical redesign, this FPS has an outstanding fluidity. Of course, there are a few flaws, such as some missing balancing for the competition. The impact of the weapons is also noteworthy, as well as a few bugs that need to be fixed.

The title offers the possibility of integrating novices as they go along by means of accessible and immediately addictive game modes at low level, without leaving experienced gamers who will find gameplay more demanding than in the FPS Counter Strike: Source. 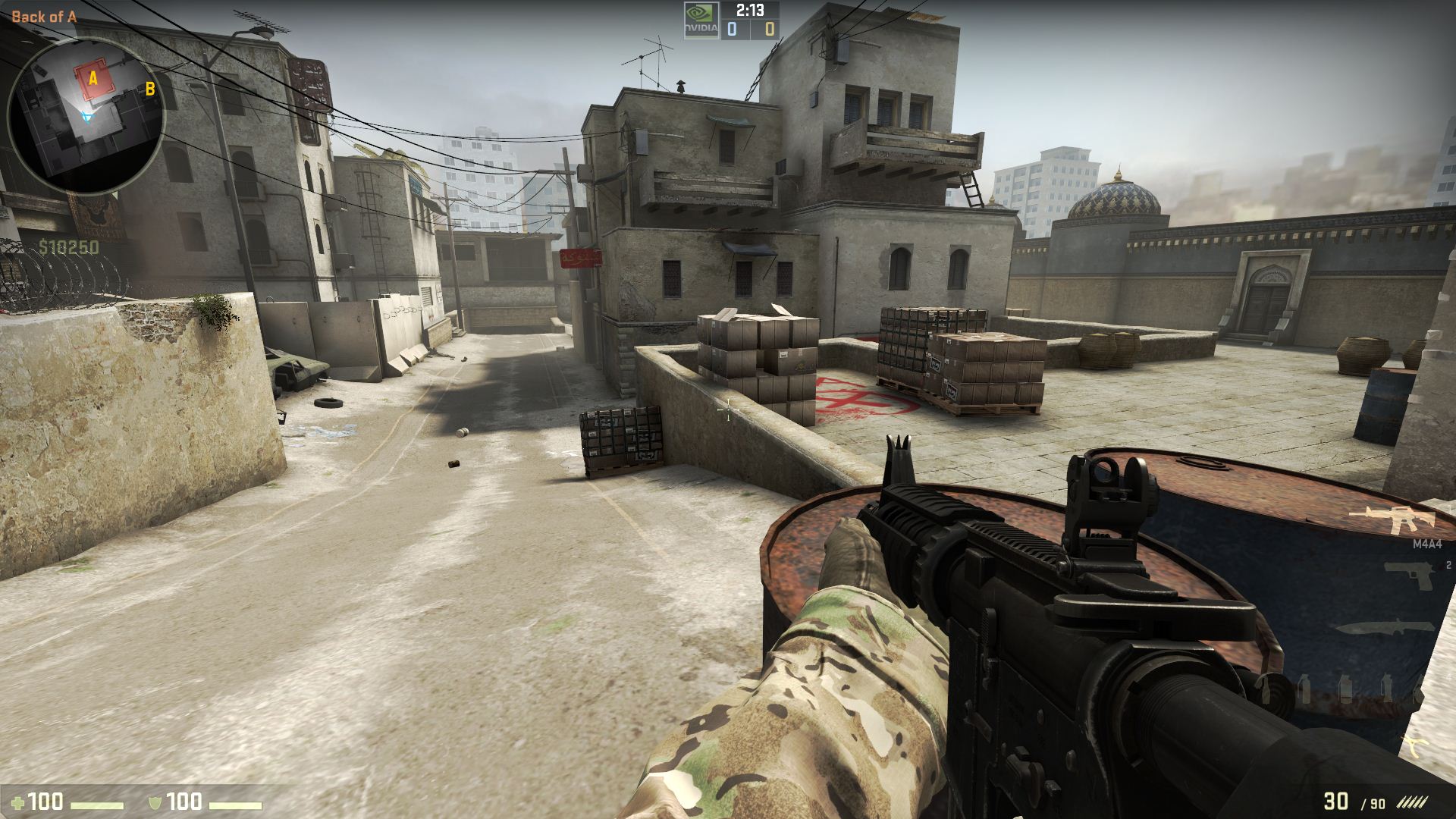